At the Prostate Cancer Awareness Project, we make it easy to donate your car in the greater Davidson County area. Because of our extensive network of processing centers located throughout Davidson County, we can schedule a fast, free pickup your donated vehicle the same or next day.

We pick up car donations throughout Davidson County, including the cities of:

Donate any vehicle, in any condition

Donating a car in Davidson County will go a long way to help fight prostate cancer, however it's not just an auto donation that helps our cause, we also accept many types of donated vehicles, including:

Why Donate to the Prostate Cancer Awareness Project?

By donating your car to the Prostate Cancer Awareness Project, you'll not only help combat prostate cancer, you'll also get a tax write-off that may save you money on income taxes. It's a hassle-free way to get rid of your car-and an excellent way to earn a valuable tax deduction.

Every donation helps our charity spread the word on prostate cancer-and ultimately, help save lives. So turn your old-car headaches into something positive-a valuable tax deduction for you, and a proactive donation that can make a difference in the lives of millions. 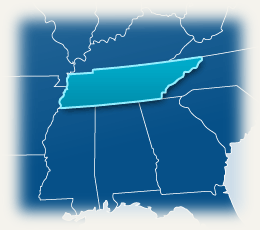 We will arrange a convenient time to collect your vehicle at NO cost to you, often on the same day.

Will will provide you with a receipt that can be used to declare a tax deduction.